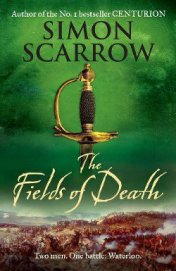 The Fields of Death

From the bestselling author of THE GLADIATOR and FIRE AND SWORD comes the final volume in his epic quartet of novels about Wellington and Napoleon   It's 1810, and both Viscount Wellington and Emperor Napoleon have made great names for themselves as outstanding military commanders. Wellington expands his achievements in Spain but knows his most challenging test will be to face Napoleon's mighty army. But when Wellington invades France in 1814 he gains a swift victory. He indulges in a spell of self-congratulation at Vienna - until news comes of Napoleon's triumphant return. Napoleon, ambitious as ever, embarks on a Russian campaign which ends in disaster and is then defeated at Leipzig in the biggest battle ever fought in Europe. With Napoleon's power waning at long last, Wellington must seize the opportunity to crush the tyrant once and for all - and so the two giants face each other for the final time, at Waterloo...   Review 'Tremendous' -- Daily Express
Читать О книге 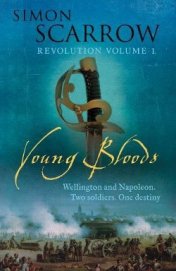 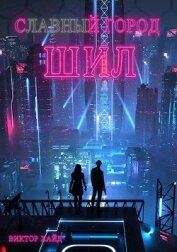